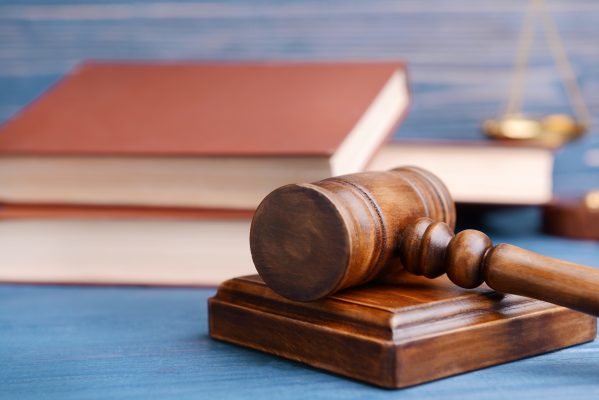 The euthanasia of a cat in Petaluma leads to a lawsuit against North Bay Animal Services. The lawsuit alleges that animal control officers from North Bay Animal Services, who run the Petaluma Animal Shelter, found the 18-year-old cat named Kaytie in December 2020. They took him in and euthanized him within hours as the refuge determined he was in pain. Cat owner Mark Kimberly said he was not told the shelter had Kaytie before she was euthanized and claims the shelter needlessly slaughtered her cat. The trial date has been set for January 4, 2022.

LUBBOCK, Texas – The holiday season has warmed the hearts of many to the point that they have opened their home to a four-legged friend. On Monday, Mariah Losoya and her two sons were looking for their new family member. They wanted to take a rescue dog and give it another chance to have a […]

Columbia Animal Services is offering a new service called Doggy Day Out as an opportunity for area residents to become more involved in the community. Doggy Day Out was created for volunteers to take dogs on day trips out of the shelter. Community members can pick up an adoptable dog from the shelter, take the […]