While heat advisories remain in effect for Garland County and many other areas of the state, Hot Springs Animal Services recommends ways to protect pets, especially if they are outdoors regularly.

“If you have pets outside, make sure they have plenty of fresh water, shade, something that has air, because a kennel is no good for a dog. dog in this type of heat is like an oven,” Hot Springs Police Sgt. Chris Adkins, the director of Hot Springs Animal Services, said.

Michelle Stone, the coordinator of Hot Springs Animal Services, warned against giving an animal very cold water or ice if its body temperature is high, as it could cause shock. Adkins also recommended putting cool, damp towels around a heat-suffering animal rather than dousing it with cold water, as well as contacting a veterinarian.

It is suggested in a period of extreme heat, or a period of high heat and humidity with temperatures above 90 degrees for at least two days, to keep animals away from the roadway and asphalt.

“Their feet are blistering like ours, so grass is optimal,” Adkins said.

“If it’s warm to the touch when you put your hand on it, then it’s going to be warm for your dog no matter what, so keep that in mind,” Stone said.

Dogs and cats sweat between their paws, Adkins said. Leaving a small pool with fresh water outside for pets can cool them faster than drinking water in some cases.

While cats are more agile and more likely to find a place to cool off, dogs may struggle more, especially if leashed or confined as required by the city. Stone said she’s noticed more dogs digging in the high temperatures lately, in an effort to stay cool.

“If a dog is in a fence, they’re more likely to dig when trying to get into cool areas if they’re confined to one area,” Stone said. “So just make sure that if you have nothing but dirt or something, you keep it cool with water.”

Animal services have been notified of several cases of dogs being left alone in hot cars this summer, Stone said.

“If it’s 85 degrees and the sun is shining, in 10 minutes it can be 102,” she said. “Thirty minutes it’s 120, so the dog is going to collapse. Even if you have your windows rolled down, it won’t matter. If there’s no fresh air coming through, it’ll be always warm, as warm as it would be with the windows closed.”

Hot Springs Police and Fire Departments and Animal Services have access to infrared thermometers, which they can use to detect the temperature inside a car. The device is also used by firefighters to test for hot spots when checking home fires, Adkins said.

If a bystander notices a dog stuck in a locked car, Adkins said the best thing to do is call 911 immediately.

“If we have to break a window, it’s already been done to get into a car,” he said. “At that time the owner will be charged with animal cruelty, it will be a felony. Because if you knowingly leave an animal in a vehicle going to Walmart, Kroger, wherever you go, for any length of time , and the dog passes because of the heat, you will be charged.”

The primary goal of Hot Springs Animal Services is to educate, Stone said.

“We want to educate. That’s our biggest thing here, it’s just letting people know what to do and what not to do,” she said.

Although animals can be adopted through Hot Springs Animal Services, all of the dogs that were at the scene on Wednesday have already been adopted and will be picked up on Friday, Stone said. The shelter still had cats and kittens up for adoption on Wednesday.

In order to protect animals during excessive heat, authorities recommend giving them constant access to fresh water and shelter with airflow. – Photo by Courtney Edwards of The Sentinel-Record 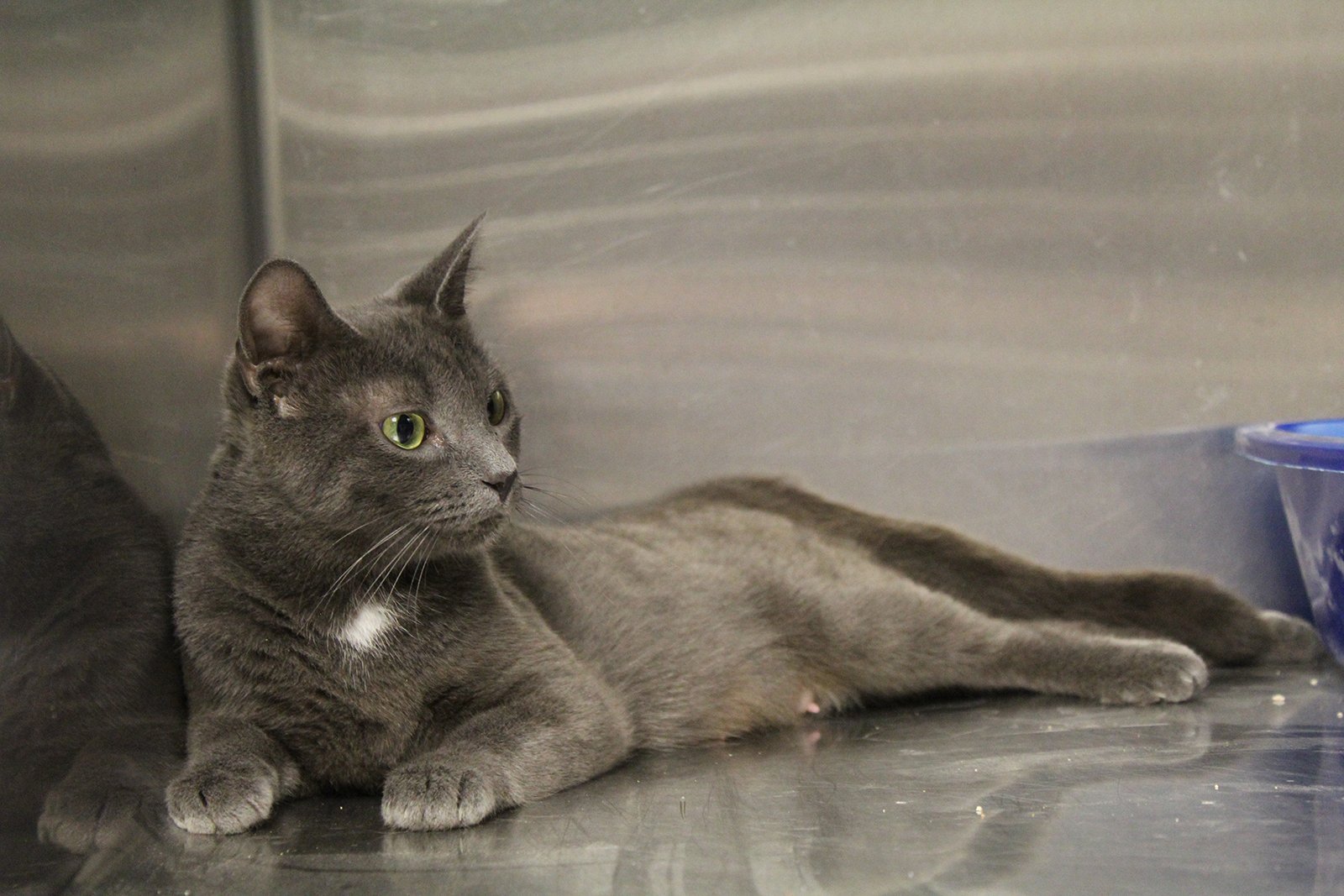 Although all of the dogs at the shelter were adopted Wednesday, Hot Springs Animal Services still had cats and kittens up for adoption. – Photo by Courtney Edwards of The Sentinel-Record

“These dogs are under-socialized, which means they’re not used to a lot of human contact,” said shelter veterinarian Dr. Megan Arevalo. “What we have done over the past week is just one step in a multi-step process. The next step after neutering and neutering all dogs is to start behavior modification with as many dogs […]

In recognition of National Pet Appreciation Week, AARCS is hosting an adoption event and the City of Calgary is offering pet owners a microchip this Friday, June 10 and Saturday, June 11, 2022. AARCS AARCS hosts an adoption event, where a A $20,000 grant will be presented to AARCS by BOBS of Skechers and Petco […]